Mole is a growth on the skin that develops when pigment cells (melanocytes) grown in the cluster. These are benign pigmented spots or patches of skin that range in color from tan, brown, and black to red-pink or purple. Most adults have between 10 to 40 moles. Moles that appear newly in adulthood should be checked. Most moles are harmless, but Melanoma, the most severe skin cancer, can be in a mole. Melanoma may occur due to genetic reasons.

Types of moles and birthmarks:

Reasons for removal of moles

If the mole is more significant than 6 millimeters, itches or bleeds has multiple colors and located where it cannot be easily seen, such as the scalp, then immediately a mole should be examined by the doctor.

Depending on the location and color, its depth, as well as patient’s skin type, age and other skin factors birthmarks, can be treated by:

A person with an atypical mole may have a personal or family history of Melanoma, which increases the possibility of malignancy. Removing a malignant mole will not cause cancer to spread. If the malignancy is diagnosed early, it may be removed by laser therapy or microdermabrasion or surgical removal.

If the Melanoma has spread beyond the skin, more aggressive treatment is required, which includes:

A combination of treatments may be used depending on the type and variety of the malignancy.

Various risk factors are associated with the malignant moles. These factors may increase the risk of Melanoma, including:

Mole removal is a simple kind of surgery. Cosmologist or a Dermatologist can remove moles by surgical excision or surgical shave. In the surgical excision method, the Dermatologist initially numbs the area, cuts out the entire mole, and some healthy skin around it with the help of a scalpel or a sharp circular blade and stitch the skin. The surgical shave is often done on smaller moles. After numbing the area, a small knife is used by the doctor to shave off the mole and some tissue beneath it. Stitches are not needed in this method usually. If the Dermatologist suspects the mole to be cancerous, it will be sent to the pathology lab for biopsy and observed closely. If it is proved that the mole is cancerous, the doctor will remove the entire mole and area around it immediately to get rid of dangerous cells. Afterward, we need to watch the area of whether the mole grows back. A common mole will not come back once it is removed. But a mole with cancer cells might come back and may start spreading immediately.

The price for mole removal varies depending on the size of the mole and the extent of the procedure. It ranges from 150 dollars to 1500 Dollars per mole. Non-cancerous mole removals are considered cosmetic. Mole removal by Laser is considered entirely safe and is effective. For the removal of moles goggles should be worn to protect the eyes from Laser. It takes two to three weeks for the mole removal scar to heal. Stitches are not needed to remove moles. To remove cancerous mole average cost is $2000. The price depends on the size of cancer and the amount of tissue removed. Once moles are removed they do not grow back larger but in very less chances moles may grow back. The right spot is a continuous wave, CO2 Laser. It ablates the mole without leaving any collateral damage. The heat from Laser destroys the nevi cells deep in the skin but does not disturb the scaffold, which is a crucial part of the healing process.  After the removal of a mole, we need to apply petrolatum and bandage. A primary doctor can remove the mole if it is non-cancerous.

Surgical removal leaves a scar, the severity of which depends on the size, location, and type of birthmark, mole, or Melanoma. Before treatment, a patient should be informed about the type and location of a potential scar.

Rare complications which are observed with the surgical removal of mole:

Removal of the mole will leave a scar. Instructions should be followed carefully to care for the wound until it heals. This means keeping it clean, moist, and covered.

Wed Mar 4 , 2020
Everyone expects silky, manageable and thick hair. After all, your hair is an integral part of your body and especially for your face. On the one hand due to dirt, dust, pollution and many other harmful factors, most of the people are suffering from tremendous hair loss. On the other […] 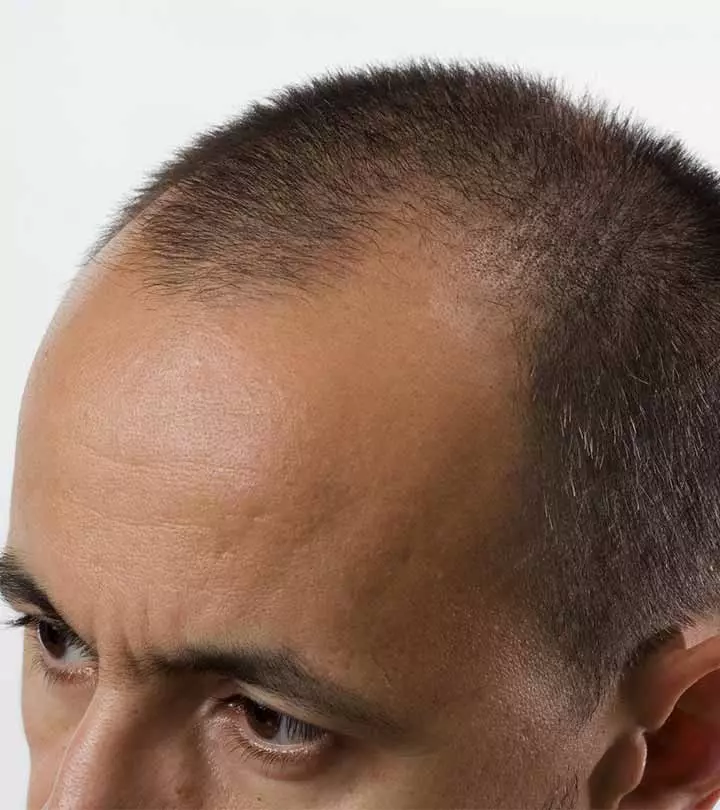